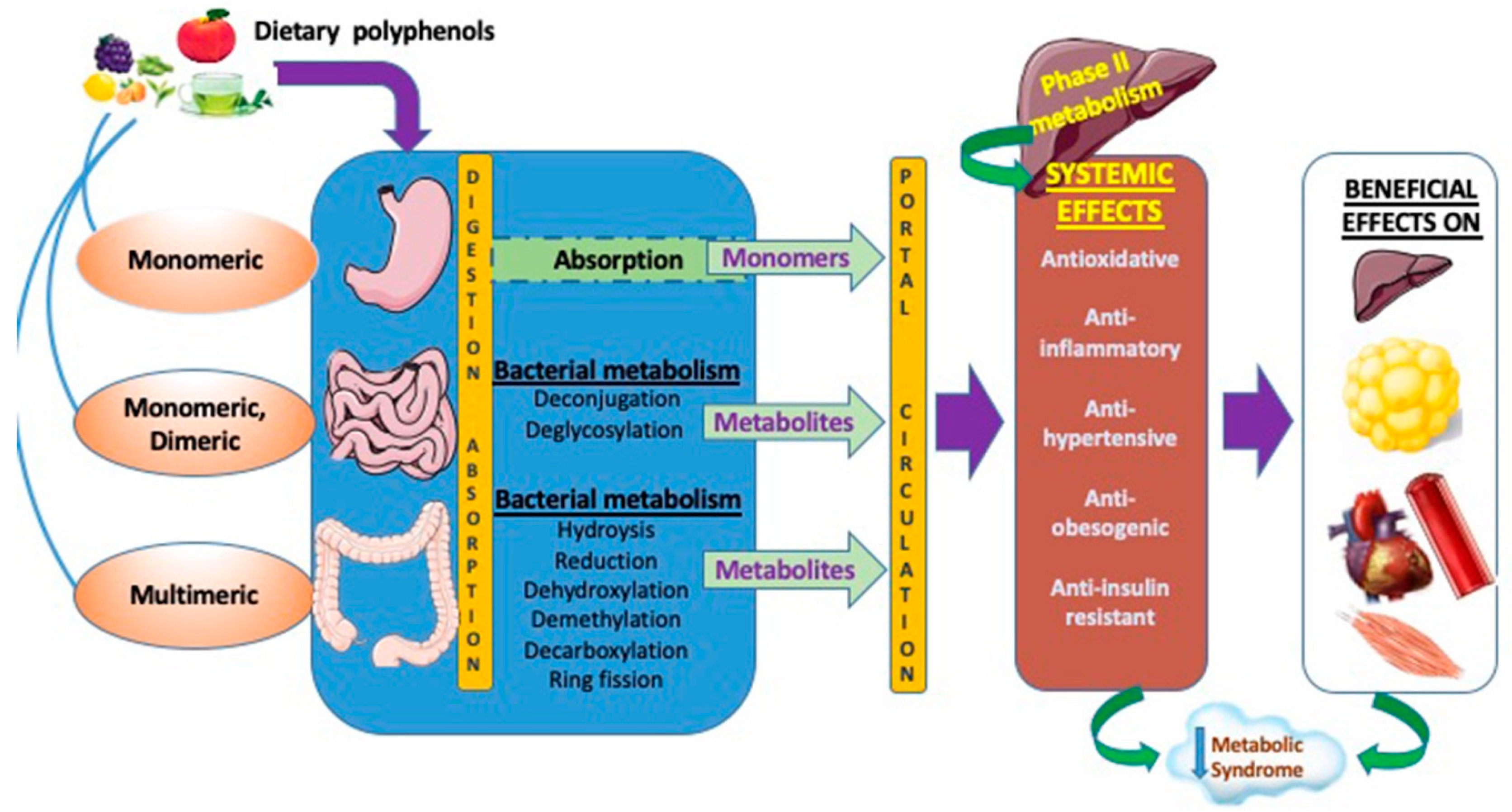 A recent study found that polyphenol antioxidants, found in fruits, vegetables and black, white and green tea, may inhibit the absorption of iron into the body. Okhee Han of Penn State University and fellow researchers believe that people who already do not get enough iron in their diet may be at a higher risk of iron deficiency if they have a high quantity of polyphenols in their diet.

Study on Polyphenols and Iron Deficiency

Han and fellow researchers studied the effects of taking grape seed extract and epigallocatechin-3-gallate (EGCG) on iron in the intestinal tract. Iron is absorbed in the intestine and sent to the bloodstream where it works to carry oxygen from the lungs to the rest of the body. The researchers used intestinal cells to test how polyphenols affect iron absorption. They found that the polyphenols bind to the iron making it incapable of entering the bloodstream. Instead of being absorbed, the iron is eventually eliminated from the body through waste.

Importance of the Study on Polyphenols and Iron Deficiency

Iron deficiency is the most common nutrient deficiency in the world, especially in developing countries where meat is not plentiful. Pregnant women and young children are also at high risk of developing iron deficiency. On the other side of the coin, polyphenols are important for a healthy body too. Research has found that polyphenols can prevent or delay certain cancers, is beneficial to heart health and is important for bone health. Many people drink tea, which is rich in EGCG, or take grape seed extract for its health benefits. However, if the same people are at a high risk of iron deficiency, then too much polyphenol in the diet can also be unhealthy.

Researchers feel it is important for people at risk of iron deficiency to know the dangers of taking EGCG or grape seed extract supplements or having a diet high in polyphenols. Hans and her team hope to expand on their research in the future and study the effects in both animal and human studies.