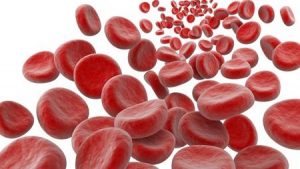 In the summer of 2001, Sprinkles were implemented for the first time into program by World Vision Mongolia. The objective of the program is to significantly reduce the prevalence of anemia and rickets through an NGO outreach program to over 10,000 Mongolian children under the age of two in 8 communities. Evaluation of the 18-month program includes both process indicators of the distribution system and biological outcome indicators to be assessed at the end of the pilot in March 2003.

To date, coverage (the percentage of intended beneficiaries reached) has been very successful at 88%. Sprinkles are being well accepted by the population and because of this initial success, the program has expanded to two new communities.