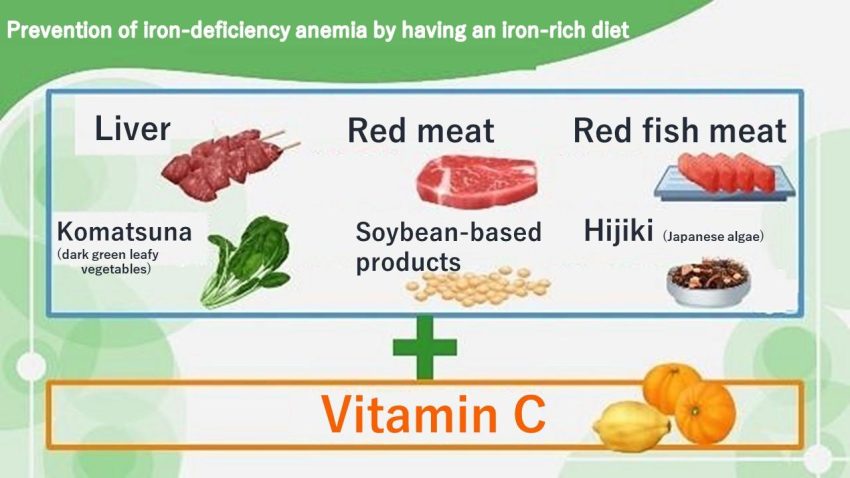 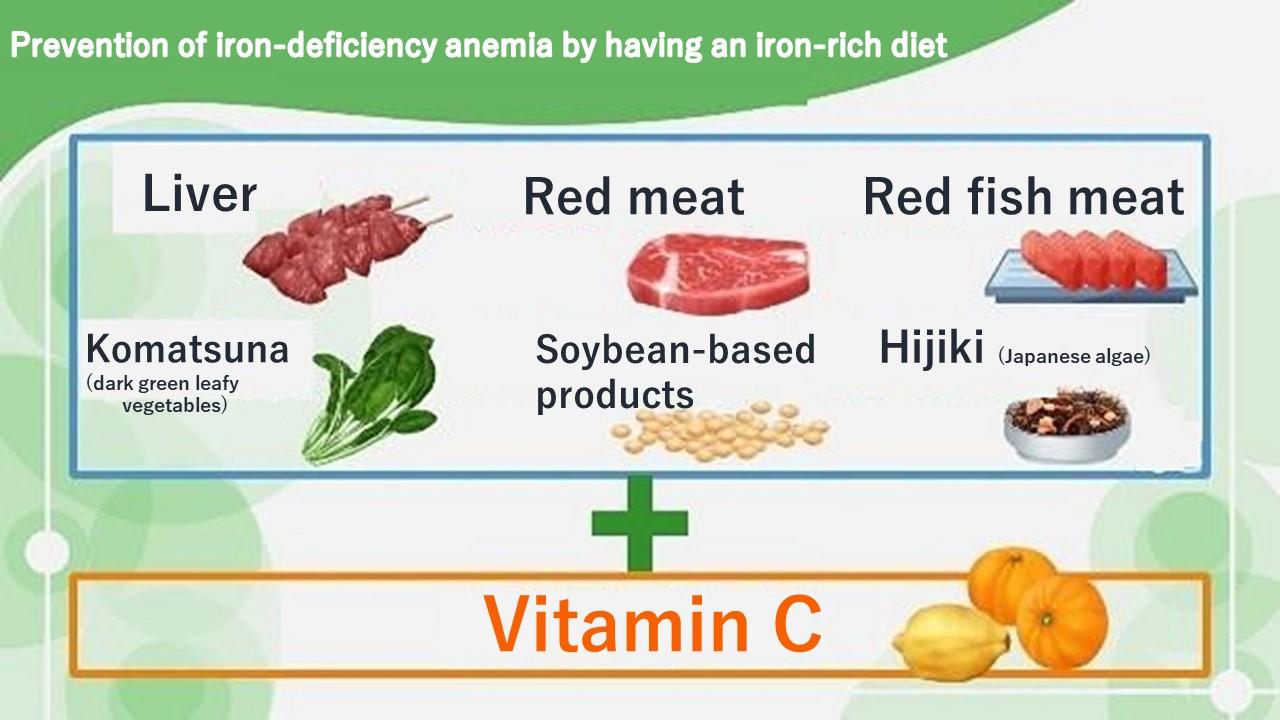 Iron deficiency is the most common nutritional deficiency seen in women of childbearing age, and in infants and children under the ages of three years old. In both groups, a look at the diet can indicate the likelihood of iron deficiency becoming a problem that leads to anemia. Anemia is a condition in which the body does not produce enough hemoglobin to make healthy red blood cells capable of transporting sufficient oxygen to all of the body tissues. Adequate amounts of available iron in the body is essential for proper hemoglobin production.

In infants, nearly 40 to 60% are fed formula that is not iron-fortified, which leaves them at risk of iron deficiency by the age of 9 months. Only 15% of breastfed babies are found to suffer from an iron deficiency at the same age, despite both groups being introduced to iron-fortified infant cereals at age 6 months when maternal iron stores are used up by the infant. This led to the recommendation that all infants be exclusively breastfed for the first year, when possible as an effective means of preventing iron deficiency. If an infant must be formula fed, then only iron-fortified formulas should be fed. At six months all infants should be introduced to iron-fortified baby cereal, with two servings a day usually being enough to meet the iron needs of the infant. If a baby will not eat that amount of iron-rich cereal, an iron supplement may be recommended.

Testing for iron deficiency is an important means of prevention in young children. A simple blood test can determine if the blood contains enough red blood cells and hemoglobin. This low-cost blood test can detect iron deficiency early and allow proper measures to be taken, both with dietary changes and by adding supplements. These tests are best begun shortly after age one when many formula-fed babies are changed to cow’s milk.

Cow’s milk consumption in very young children presents another problem with regard to iron deficiency, as cow’s milk may cause an infant to bleed from tiny areas in the bowel, resulting in the loss of more red blood cells. For this reason, no more than 24 ounces of cow’s milk should be given a day to a child under three. Extended breastfeeding is encouraged, along with the continuation of iron-rich cereals and other foods, and in formula-fed infants, a switch to an iron-fortified toddler formula may be a better choice along with a diet rich in iron packed foods. These foods include egg yolks, dark leafy greens, like spinach, dried beans and fruits such as prunes and raisins, and lean meat. All of these steps should provide a firm foundation for iron deficiency prevention in infants and children.

Prevention of iron deficiency in women who are menstruating is nearly always done through a proper diet. A diet full of iron-rich foods from many sources should provide insurance against iron deficiency. The proper intake of iron via foods can prevent iron deficiency effectively, even if the woman has heavy periods, or is bearing children. I have always had extremely heavy periods, and I have had 6 pregnancies, resulting in 7 children. I have never had a problem with iron deficiency anemia despite all of the risk factors that I have had over the years. As with children, an ample intake of iron-rich foods, such as meats, eggs, a wide variety of vegetables and fruits, along with dried beans and whole-grain foods should provide protection from iron deficiency. If your diet is less than optimal, a vitamin with an iron supplement can make up for what you are missing.

Adult women should also be tested for iron deficiency regularly, especially prior to, and while pregnant, as the increased blood volume that results from pregnancy can tax an already depleted body, so measures need to be taken to correct any iron deficiency. This may mean taking a prescription iron supplement. Iron supplements are notorious for unpleasant side effects such as stomach upset and constipation, so speak to your doctor about these issues while being on an iron supplement before you decide to stop taking it. In many cases, a different form of iron, or other measures can relieve your side effects so that you can continue on the road towards resolving your iron deficiency and prevent it from occurring again in the future.