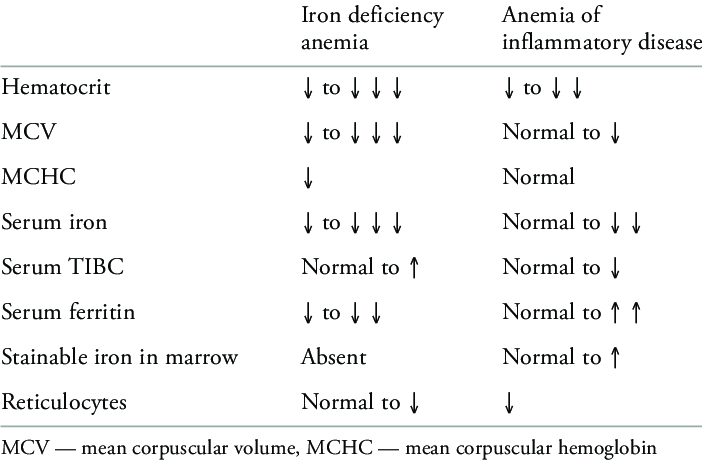 Iron deficiency anemia, often just referred to as anemia, is when the body is lacking sufficient amounts of iron. Iron is used by the body to make hemoglobin, a protein in red blood cells that carries oxygen to vital organs and carries carbon dioxide back to the lungs. Lack of iron means lack of hemoglobin, which means that you body cannot get enough oxygen.

Anemia can be caused by any things:

As a teenager, I began to feel tired constantly and everyone chalked it up to hormonal changes and such, but after a long period of time, I finally saw a doctor and I was diagnosed with iron deficiency anemia at the age of fourteen. I was told to take an iron supplement daily, but being a teenager, I didn't take my health seriously and eventually stopped taking the supplements.

As an adult I forgot about the anemia, although I continued to feel tired and sluggish often. I just assumed that it was because I sometimes worked two jobs and usually had to get up around 5:30 a.m. I still had some symptoms of anemia, but they were minor and easily attributed to other things.

Eventually, I was reminded of my anemia again after getting blood tests, and as an adult who wasn't getting any younger, I knew that I needed to take my health seriously. I began taking my iron supplement every other day and over time, I began to have more energy. In addition, I had no more random headaches, I was breathing better, I stopped constantly getting colds and flu during the winter, and I stopped being dizzy when in elevators.

Symptoms of anemia can be easily dismissed because they can be caused by many other things, but if you have these symptoms, it's worth being checked for iron deficiency anemia. If you are anemic, it is also important to stick to an iron supplement to raise the levels of iron in your body because if untreated, anemia can lead to heart problems due to the heart working harder to pump blood through the body because of lack of oxygen. Anemia in pregnant women can cause low birth weight for their babies and in children, anemia can stunt growth and development.