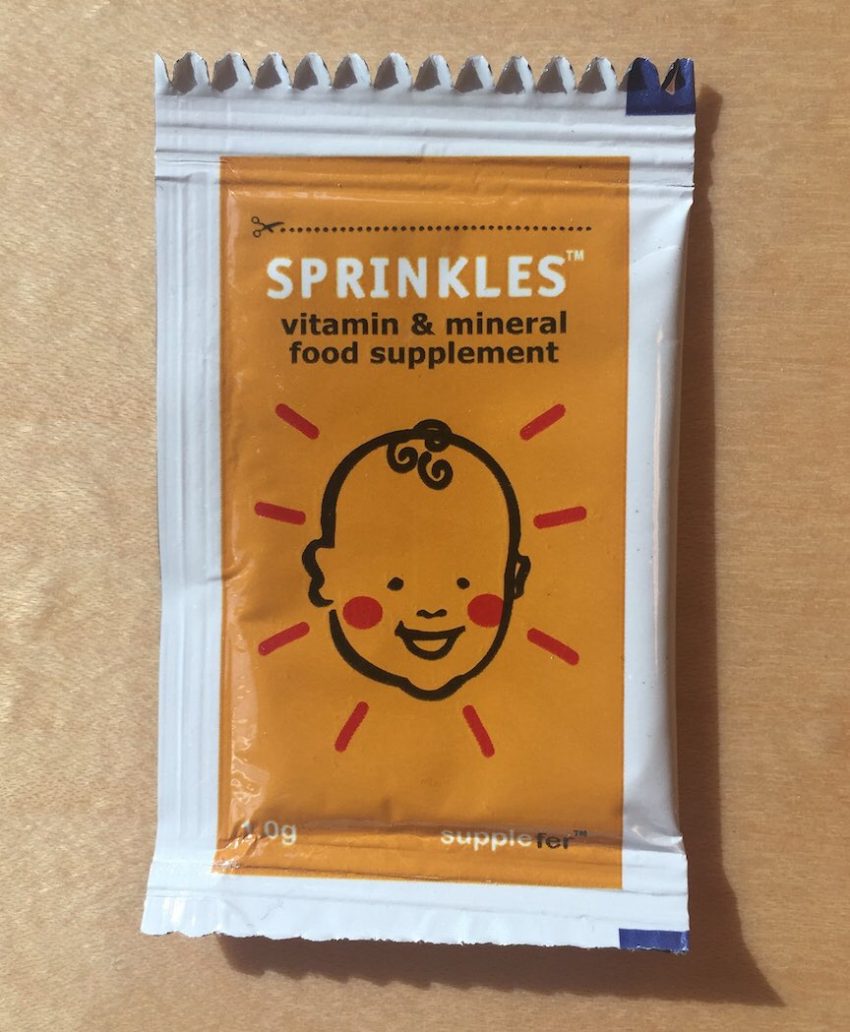 In order to test the efficacy of Sprinkles , First Nations and Inuit communities are participating in a longitudinal study designed by our group at The Hospital for Sick Children. In these populations, iron-rich foods are expensive and not readily available. Anemia in these infants varies from 20-40% of all infants according to past research. This is much higher than the 5-7% in Canada as a whole. Traditionally, iron drops have been used to treat iron deficiency anemia in this population. However, compliance using this treatment tends to be very low. In these populations, Sprinkles may prove to be a valuable alternative to the drops in treating and preventing iron deficiency anemia in infants.

The purpose of our study is to determine the efficacy of the Sprinkles , by comparing them to iron drops. In order to assess the above, Attawapiskat and Fort Albany, two northern Ontario Cree communities are participating in the study. In addition, Igloolik, Nunavut (an Inuit Community) and Fox Lake, Alberta (a Cree community) will take part in the study. Recognizing the low sample size within each community, they will eventually be merged together, with a meta-analysis being performed at a later date. At the beginning of the study, participants are randomized into one of four groups; Treatment Sprinkles (60 mg iron/day), Sprinkles placebo, iron drops (30 mg iron/day); or Prevention Sprinkles (30 mg iron/day). The study is a longitudinal design, with a 3-month treatment intervention period. In addition, a prevention group is being followed for a total of 6 months. Focus groups are being conducted to determine whether Sprinkles are also acceptable to the community. It is hoped that the Sprinkles will provide a more acceptable method of iron treatment that is appropriate for First Nations and Inuit communities.